It is hard to believe that in an age where we have mobile phones in our pockets that can pin point our location to within a few metres, and fitness apps that can track the distance we run, walk, ride or swim. Not to mention:

That we in Victoria have been burdened with a $1.5 billion dollar (conservative estimate) smart card system – Myki (one of the most expensive in the world). That is incapable of charging you a short trip fare. For example , if you hop on at one tram stop (touch on ) and touch off two stops later.

Instead the minimum amount you will pay is a standard adult fare of $6:00, and let’s not get started with the inconvenience of the MyKi cards and topping up.

Just stand behind any new tourist to our great city and feel their pain as they have the complexities and injustices of the system explained to them.

Yes we have free tram zone in the city, but let’s not kid ourselves! This zone was created largely in response to the large amount of people getting on and off in 2 – 3 stops (short trips) and the inability of revenue inspectors to properly enforce fines. Not to mention the bad PR it was causing with news and current affairs often featuring images of passengers being body slammed to the pavement by overzealous ticketing inspectors.

Not that we can blame them mind you – one must have sympathy for individuals asked to police a system that they themselves must know is flawed and at its heart unfair. Where fines are dished out regardless of excuse (“machine was working? – why didn’t you go to the 7-11, 1 km down the road?”)

The fact remains most of the major cities tourist attractions lay outside this token gesture known as the “Free Tram Zone” (what a coincidence!). Attractions that fall within the short trip distance of 2 – 4 stops of the city centre – which mysteriously our $1.5 billion dollar ticketing system can’t seem to track.

If in this age of digital transformation a short trip ticket mysteriously can’t be offered – then we deserve to have the free tram zone extended to include more of the cities landmarks. 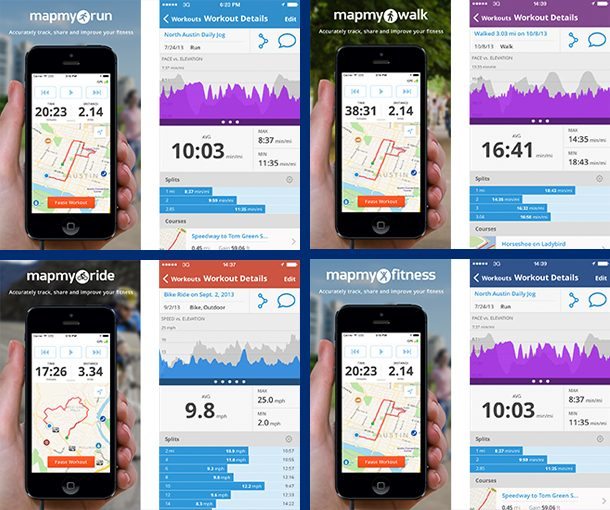